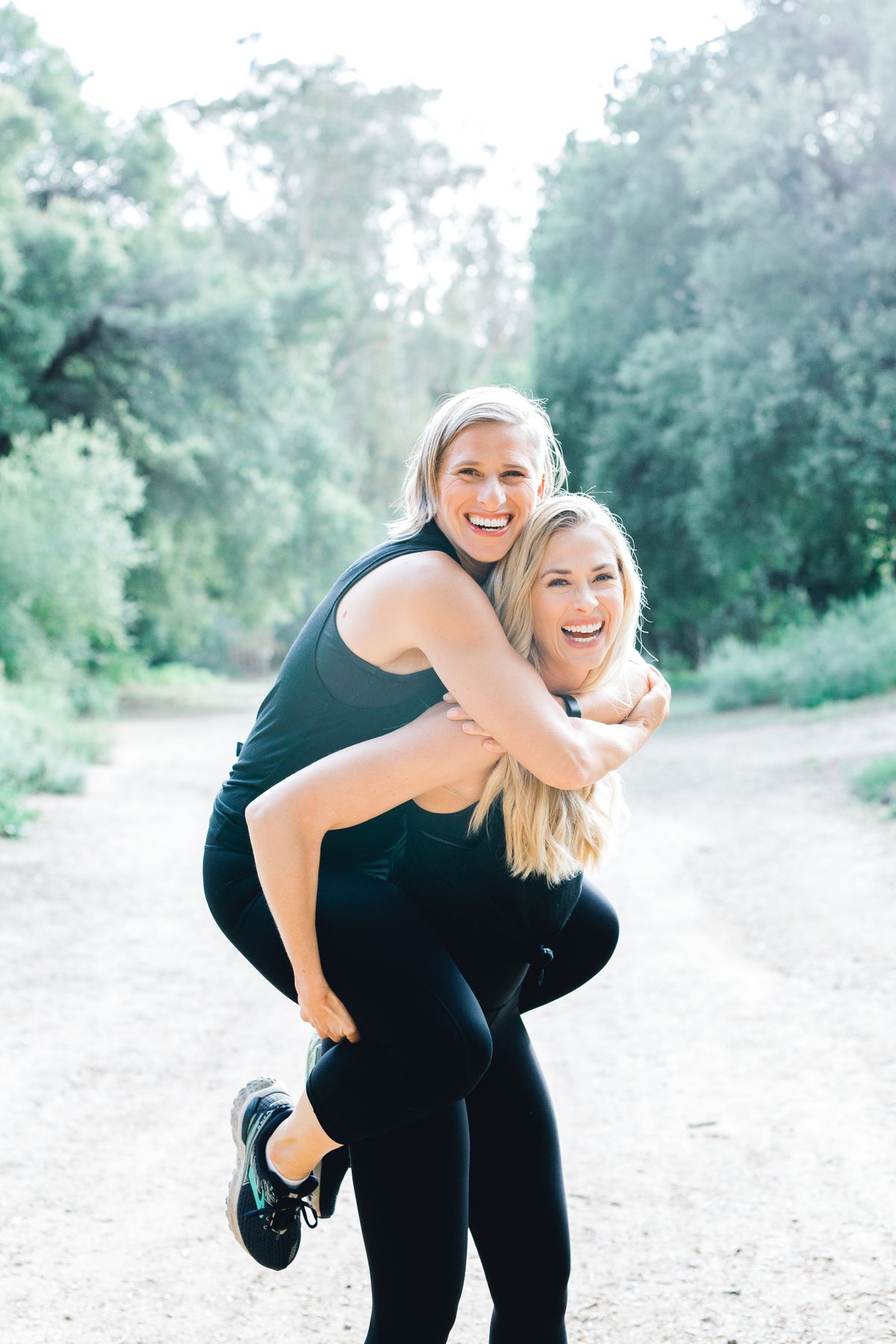 Rachael and I wanted to take this opportunity to share a little about ourselves and what Fit4Mom means to us. We have know some of you for years and others we have just met and look forward to getting to know you better! Both Rachael and I have been involved with Fit4Mom for many years. I joined when my 7 year old was just 8 weeks old and Rachael has been with this community since 2013...yes, we are old! Shortly after joining this Franchise both Rachael and I became instructors; Rachael in Body Back and myself in Stroller Strides. In 2018, we had the opportunity to purchase the franchise and it has been full steam ahead ever since. We are so grateful for the opportunity to bring Mamas together and sweat. Let's be real...Motherhood is HARD and we need one another! Both Rachael and I have always been passionate about fitness and it was something we were not willing to sacrifice just because we were taking care of our babies. Stroller Strides gave us what we needed physically and emotionally. Through Fit4Mom we have found some of our best friends, our childrens best friends and a place to feel welcomed, safe and supported. Thank you from the bottom of our hearts for sharing the love that is Fit4Mom Thousand Oaks!